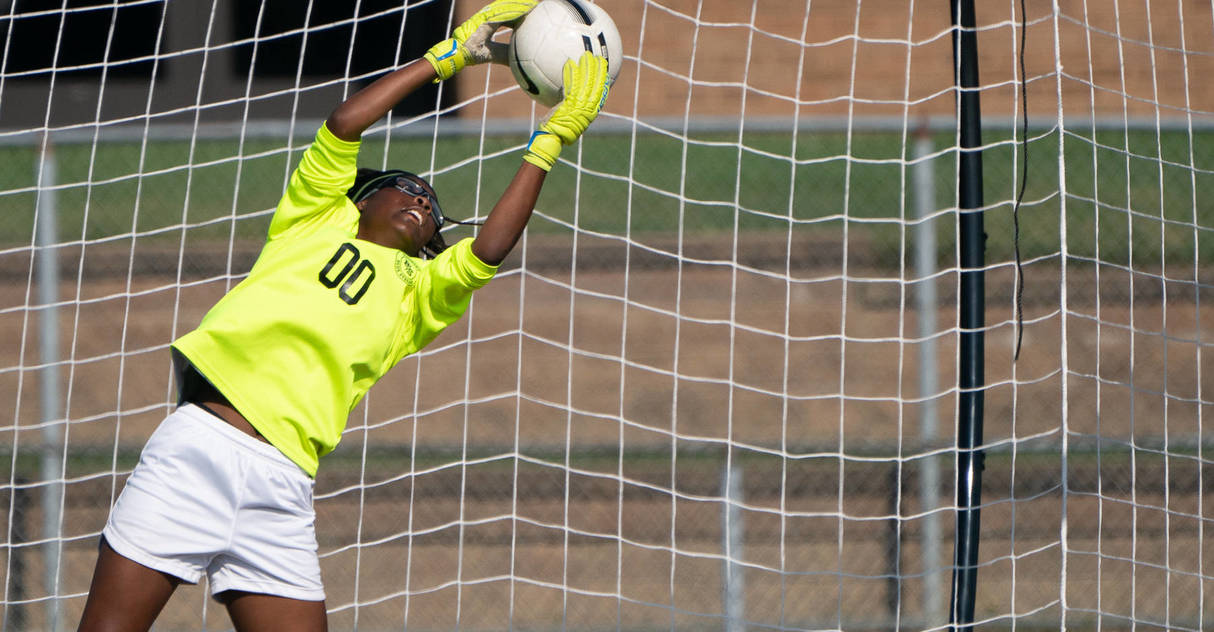 Beaumont Soccer, a newcomer to Blue Streak athletics during the 1990 season began under Mr. Jim Dunne who coached the Blue Streaks during the program’s first eight seasons.

Beaumont soccer players were also selected as recipients for the Archie Griffin Sportsmanship Award for consecutive years with Caitlin McGarry ’20 and Caroline Pick ’21 receiving the honor in back-to-back years.

In the spring of 2022, Beaumont hired Dennis Weyn to be its Director of Soccer and Taylor Savarino to be the head coach. Weyn has coached collegiately at Virginia Commonwealth University and at the high school level, he led Hathaway Brown to five Final Four appearances and a pair of state titles (2004 and 2007). In 2004, the National Federation of High Schools named him the Ohio Coach of the Year. He currently serves as the Director of Coaching for Ohio Premier Futbol Club and the Director of Coaching for the Eastside Kickers Soccer Club. Savarino was a standout at North Olmsted High School and played for the Columbus Eagles before transitioning to coaching. She was previously on the staff at Magnificat High School and in the club world, Savarino acts as the East Side Kickers Director of Operations and coaches the OPFC 2008 (08's) and 2009 (09's) girls teams. She guided the (09's) to a state championship in only their second season playing together.
Visit Beaumont Blue Streaks Site